In corporate life, people tend not to share their failures. Perhaps this is because they feel they will lose credibility.

This is understandable, but it limits what we can learn and may lead to individuals and organisations repeating the same mistakes.

Have you ever thought: “I’m sure we’ve faced this issue before?” as a familiar problem arises.

It’s uncomfortable admitting your struggles but there are benefits to sharing your failures as well as your success, such as:

This view is shared by Forbes, who believe a little vulnerability is the hallmark of a good leader. Please see the article which I am referring to: – “Could A Little Vulnerability Be The Key To Better Leadership?”

I’m sharing something that happened to me, from which I learnt some valuable lessons. To learn more please read my latest article.

Failure in the training room

Back in the day, when I was in my early twenties, in the mid-eighties, I worked for a pioneering company in the telemarketing industry that set up a training company.  There was a company culture that was second to none and it quickly became a market leader. I tried many roles, account management, sales and then I moved into training. Training was the realisation of a dream for me. It was everything I wanted to do.

I learnt how to train by watching more experienced trainers and, after much feedback, gradually become competent myself.

Then one day I was given the opportunity I’d been waiting for, the opportunity to lead a training project for a prestigious client in the Telecoms industry. I jumped at it.

It was a customer service programme. I was pioneering the inclusion of a new training methodology that had just arrived, but is now very familiar – Accelerated Learning.

I had a demanding client, a training manager, responsible for the contact centre.  She was tough!. She wanted to prove that her internal training team were better than the outsiders that had been brought in to train them.  She prided herself on coming down hard on suppliers.  I learnt later much of this was due to the environment she was surviving in. The company she worked for had grown quickly, and her contact centre was under pressure. Processes and procedures were broken, communication internally was poor and there was a blame culture. She shared the pain. As she got new requests or directives from the business, she would change her brief to me for the training design.

Because of that, to meet the demands of the project, I worked late into the night, day after day, incorporating changes to the training plan and changing the training material to meet her requests. Accelerated Learning, whilst a great methodology also required more material preparation than I’d been used to, and I was working on my own. The delivery mechanism was new to me. I became tired and stressed.

Wanting to appear professional to her and my company, I stoically tried to make things work. Finally, my relationship with the client broke down, they complained.  Because of that, after much deliberation by my manager, I was taken off the project and another trainer brought in.

I was gutted. I’d given it my all and I felt like I had failed. I was working in a competitive environment and it took me a while to get over it.

Much later, after the project had been delivered the account director who I reported to led a full review into what had happened. He tracked the number of changes that had been asked for. He looked at the contract and saw that our company had no change control procedure in place.

The number of changes that had been requested was outside of the agreed commercial arrangement. Our company ethos of wanting to provide excellent customer service and please the customer had become the overriding priority even when the client changes were unreasonable.

As a result, ever since then, every company contract has a change control procedure which allows for changes but formalises the request so there is time to respond and a decision.

I have incorporated change control in how I work with clients, although I’ve found if the brief is clear at the beginning of the project it is rarely used.

I also looked at what I could have done and realised I should have shared what was happening in terms of the client dynamic and asked for help much earlier. I learnt that there is strength in being vulnerable and saying “this isn’t working and I need assistance!”

Rather like driving, when you are experienced many of the issues that beset those new to the trainer role are circumvented before they arise.

Have you had experiences that you have learnt from and shaped the way you do things?

I’ve attempted to show that there are many positive benefits from learning from failure. Eliminating blame for failure can create a culture where great productivity and well being flourishes. This will require context specific strategies to create. I recommend the following article regarding this topic – “Strategies for Learning from Failure” from Harvard Business Review website. 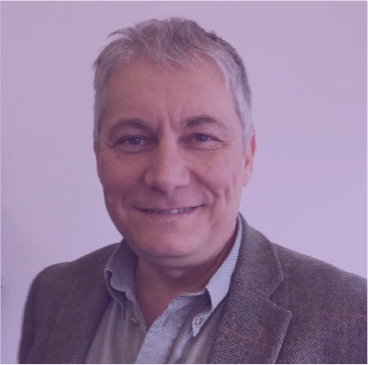 Sign Up For Our Newsletter To Receive Free E-Book:
6 Simple Steps On How To Boost
Your Team’s Productivity

How can you reskill your workforce during and after the Pandemic? 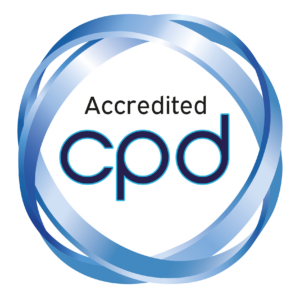